Moroccan Security forces have dismantled an alleged terror network, arresting 23 people, including Al Manar TV's correspondent, in connection with a plot to carry out attacks in the Kingdom, Asharq al-Awsat newspaper reported Wednesday.


An investigation by the judicial authorities led to the sweep Monday in the capital Rabat.A security source told Agence France Presse several arms were seized during the raids.

The report said those arrested had ties to radical Islam. It did not specify what type of plots the alleged terror group had been planning.

Posted by Leonard Zelig at 1:26 PM 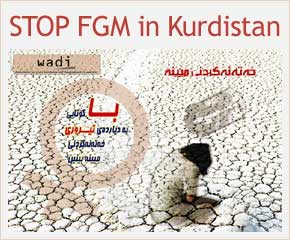